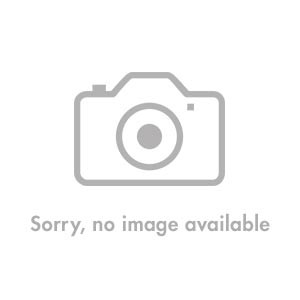 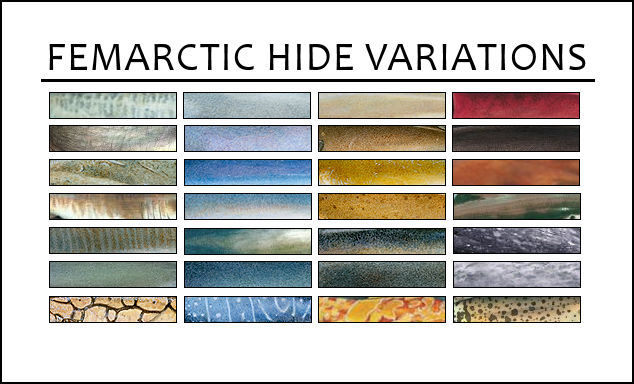 The Femmar can remain submerged for extended periods of time.

Femarctic speed and dexterity in the water are by design; they have a low volume of bone marrow, so their dense bones make them more buoyant. Femarctic ribs are bound by loose, bendable cartilage, allowing for the rib cage to collapse in minor degrees, under high pressure that would snap helovx bones. Femarctic lungs are pliable enabling them to live in extreme depths.

Elevated levels of oxygen-carrying proteins (neuroglobin and cytoglobin) in their brain allow them to thrive in low oxygen conditions. High concentration of oxygen-carrying cells in their muscles, combined with the fact that Femmar are born with two to three times more blood than helovx, make it possible for Femmar to remain underwater for periods of 60-75 minutes on average; the ability to reduce their heart rate allows them to conserve oxygen.

Femmar have an inherent immunity to most diseases, including cancer.

Femmar have a highly developed epigonal organ; like the ocean-dwelling Chondrichthyes (sharks), they possess only one class of broad-spectrum serum antibody similar to those found in helovx infants. In helovx, this broad-spectrum class of antibody is replaced by specific antibodies as an helovx child is exposed to a greater variety of pathogens as they mature; conversely, the Femmar, like the shark, retain their non-specific immune response throughout their lives. This generalized immune system is why Femmar can detoxify potentially harmful compounds quickly, without a need to prior exposure.